Di Caprio, Jets, and his Environmental Cause

Home  >>  Uncategorized  >>  Di Caprio, Jets, and his Environmental Cause 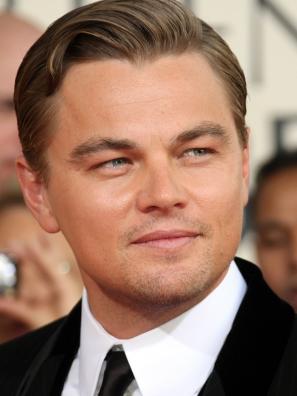 Di Caprio, Jets, and his Environmental Cause

On September 18, 2017, Posted by Justine , In Uncategorized, With No Comments
0
SHARES
ShareTweet

Leonardo Di Caprio just can’t seem to practice what he preaches. The star has been very vocal about his belief regarding climate change. He even starred in the “Revenant” that was filmed up in British Columbia; while the film won awards, all Di Caprio could worry about is that it was difficult these days to find a place with a cold climate consistently anymore.

Since then, he has taken to stage to talk about his ire. He is upset about climate change, and he is not backing down. However, his target is the oil industry and worrying about how they are negatively impacting the climate.

People are concerned about the environment, but Di Caprio seems an unlikely spokesperson. He takes private jets to these environmental conferences and drives fancy cars. If Di Caprio was so upset about other people harming the environment, then why would he continue to use transportation that is steeped in the industry he is so against continuing?